We have a new guitar pack with 5 acoustic lessons on songs by Shania Twain!

The country singer/songwriter has sold over 100 million records and garnered five Grammy Awards. She also co-wrote "Don’t Let Me Be the Last to Know” which appeared on Britney Spears’ record Oops! I Did It Again.

Her success has garnered her several titles including the “Queen of Country Pop.”

The lessons in this power pop pack and done by Vanessa and include many of her most popular tunes, like You're Still The One and Man! I Feel Like A Woman! 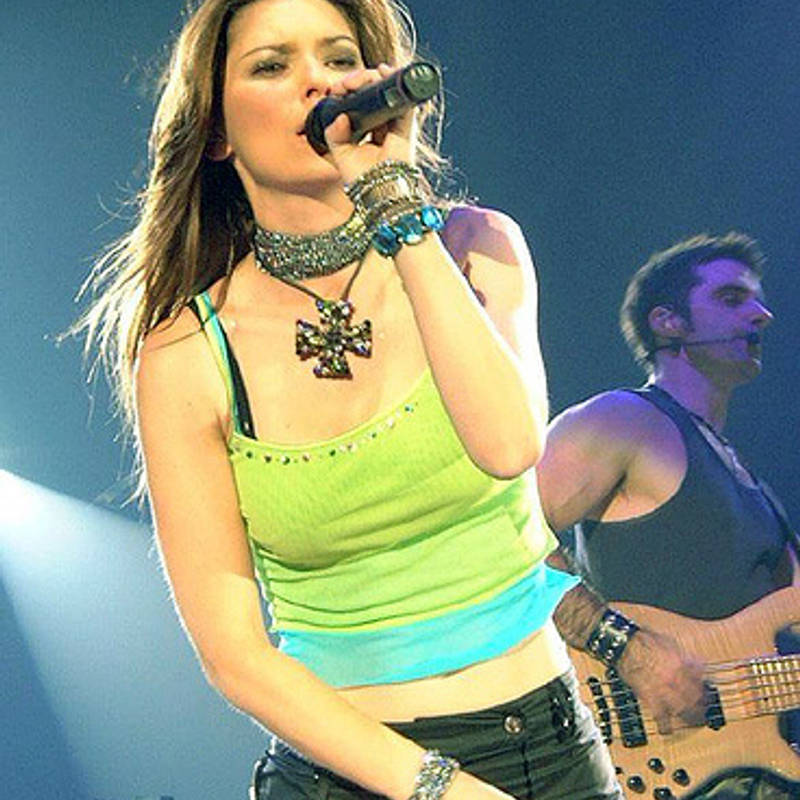